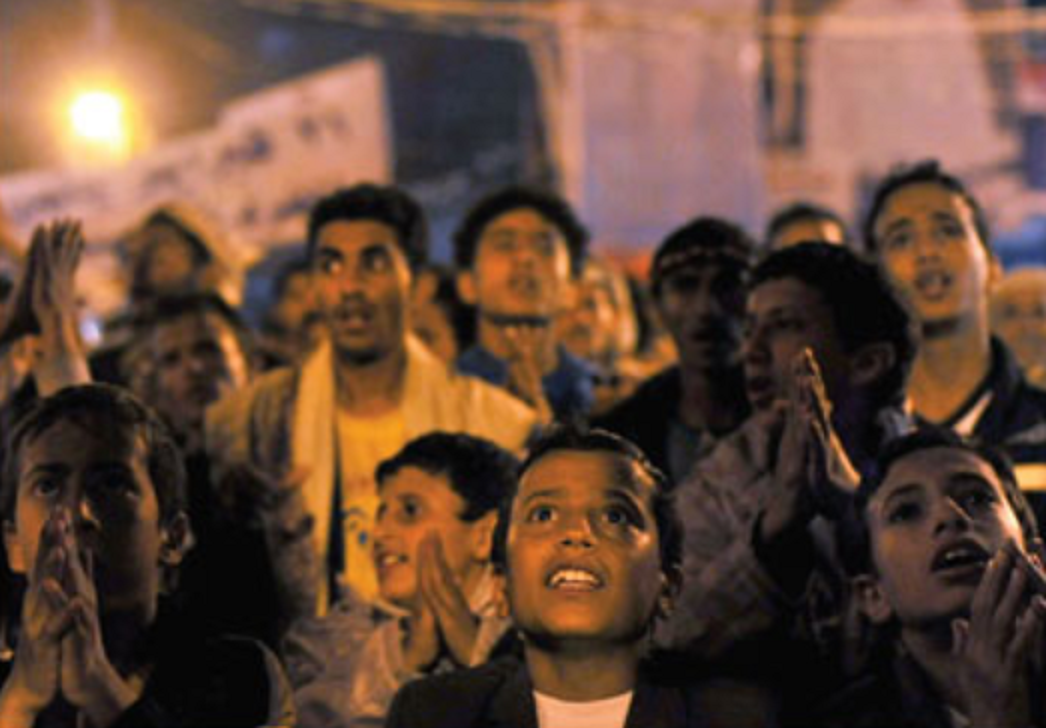 On 30 April to 2 May 2018, International IDEA hosted a dialogue session on Yemen’s constitution. The dialogue session’s agenda focused on the type of governance arrangements that could be used to govern Yemen after a peace agreement enters into force.  Amongst other things, participants discussed possible financial arrangements, and dispute-resolution mechanisms that could be used to govern the country in the interim period.

The discussions that took place at the dialogue session were very positive.  Zaid Al-Ali, International IDEA’s Senior Programme Officer on constitution building issues, chaired the dialogue session. “the participants’ engagement with the issues was very encouraging.  They are engaging with each other in a positive atmosphere.  Considering the circumstances, there is much to be hopeful about”, Al-Ali said.

The dialogue session was organized in the context of a larger project that was first launched in April 2017.  International IDEA’s project is fully funded by the German Federal Foreign Office.  The Federal Republic of Germany is one of International IDEA’s 30 Member States.  A representative from the United Nations Office of the Special Envoy of the Secretary General for Yemen (UNOSESGY) was present at the dialogue session as an observer.

Zaid Al-Ali is the Senior Programme Officer in Constitution-Building in the Africa and West Asia region.