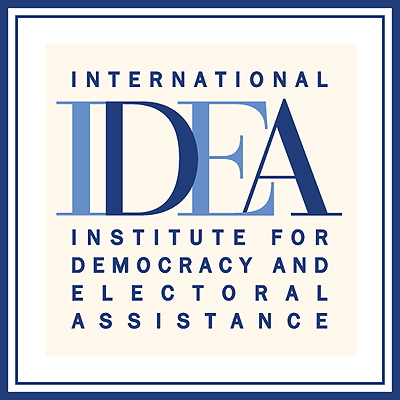 The following press information has been issued by International IDEA's Council of Member States:

The International IDEA Member States took note of the outcome of the external audit report and acknowledged its conclusions and recommendations.

The Council is committed to implement the audit report's recommendations on management issues and accepted the Plan of Action that was prepared by the International IDEA Management Committee as a follow-up to the report's conclusions.

On the tax issues put forward by the report, the Council took note of the external audit's conclusion that International IDEA has managed this matter correctly. It further decided to set up an open-ended Committee of Member States, mandated to review and clarify the organization's rules and regulations guiding the recruitment procedures, and this with the aim to avoid inconsistent interpretations for the future.

The Council has expressed its full commitment to the long-term future of International IDEA and its confidence in the Management and Staff of the organization.