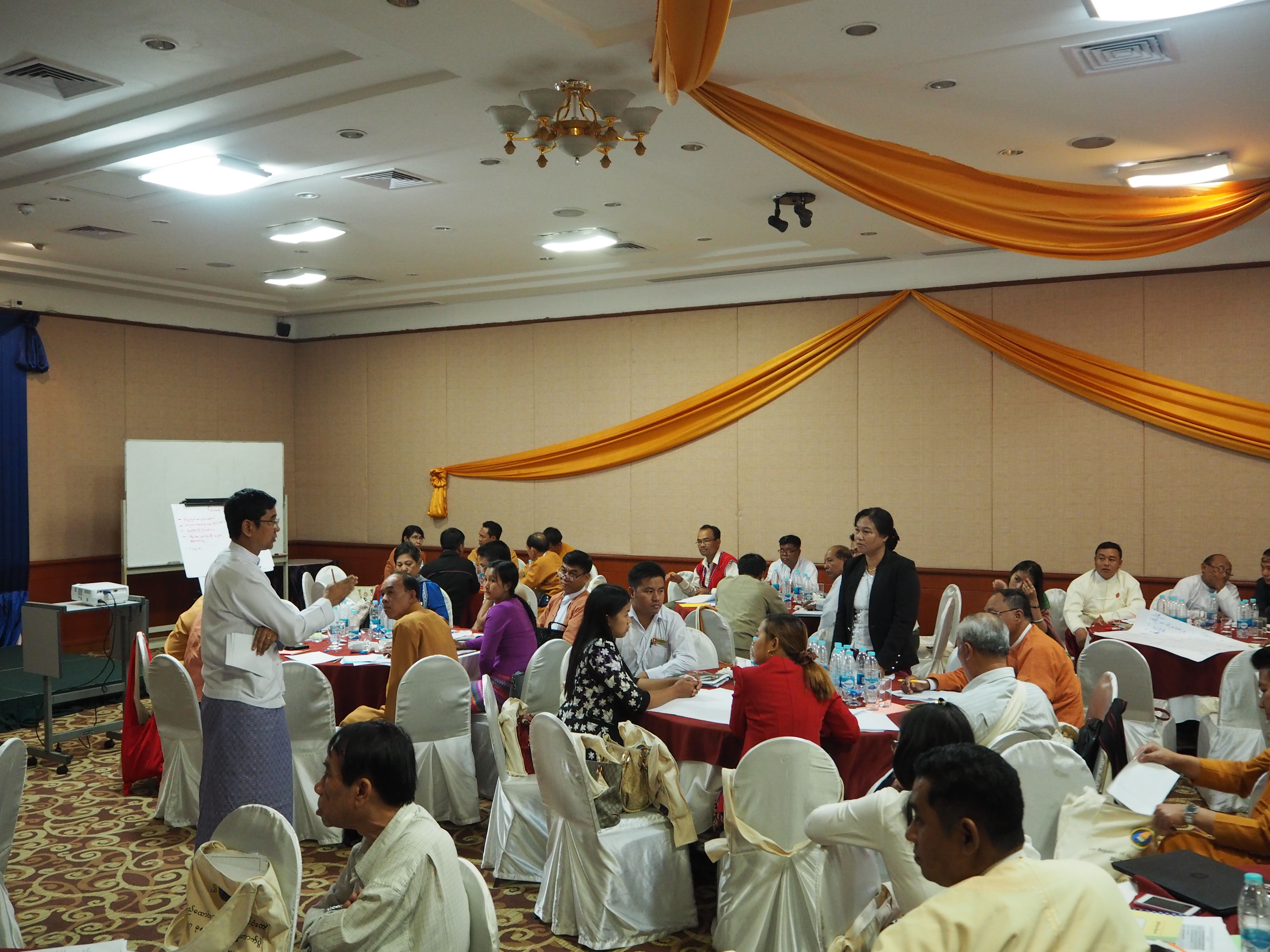 Democracy is a system that allows for disagreement, for orderly competition between political parties and candidates in a “battle of ideas.”

Myanmar is preparing to hold by-elections on 1 April 2017 and the campaign period is about to begin on 30 January, when 95 candidates will compete for 19 seats in the Lower and Upper Chambers of the Parliament as well as in the Regional Parliaments. Three of these seats are vacant because Members of the Parliament passed away after the elections, and 10 were seats vacated by MPs who joined the executive or judiciary branch. The by-elections will also be held in two constituencies (six seats) where general elections of 2015 could not be held due to security concerns connected to Myanmar’s internal conflict.

The Union Election Commission of Myanmar has deemed the moment opportune to remind the candidates about to run in that electoral race about their rights and duties, and requested International IDEA and the Danish Institute for Parties and Democracy to organise on 19 January a training for the candidates to the by-elections. This event was sponsored by the European Union as part of the STEP Democracy programme.

Campaign finance reporting, ethical campaigning, post-election dispute resolution, prevention of hate speech and violence, were among the topics discussed by 70 participating candidates of 17 political parties (+independents) with the representatives of the Union Election Commission.

U Tin Tun, Director General of the UEC, reminded the participants at that occasion: “This is during a campaign that political forces have the greatest opportunity to make a country proud of its democracy. Unethical campaigning and misuse of money bring shame to a democratic system; they should be rejected without compromise.”

The event was the opportunity for the candidates to discuss and convey to the UEC the challenges faced by political parties and candidates, covering issues such as the security and locations of polling stations, citizens’ awareness, disenfranchisement of some migrant workers, training of polling station personnel, campaigning in areas with large military presence, advance voting and update of the voter roll.

U Khin Maung Win, candidate of the NLD in Nyaung Shwe Constituency of Shan State, concluded: “this campaign training is useful to us. I would also suggest that in future elections, Election Agents should also attend this kind of training. And I also think that not only the Campaign Training, but also trainings on Party Registration […] would also be useful for us.”

Media coverage of the campaign training for candidates to the by-elections: 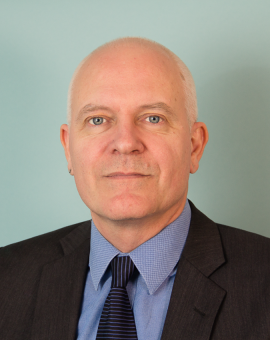