Before serving as Prime Minister, Leterme held a variety of political posts in Belgium. After starting his career as an Alderman in his home town of Ypres, he became a Member of Parliament in the Chamber of Representatives, Group Chairman and leader of the opposition, Secretary-General and Chairman of the CD&V party, Minister-President and Minister for Agriculture of the Flemish Government, Federal Senator, Deputy Prime Minister, Minister of the Budget and Mobility, and Minister of Foreign Affairs.

During Leterme’s tenure as Prime Minister, Belgium held the Presidency of the European Union. Leterme has also worked, inter alia, as a deputy auditor at the Belgian Court of Audit and as an administrator at the European Parliament.

Leterme, who was born on 6 October 1960, has degrees in Law and in Political Sciences from the University of Ghent. 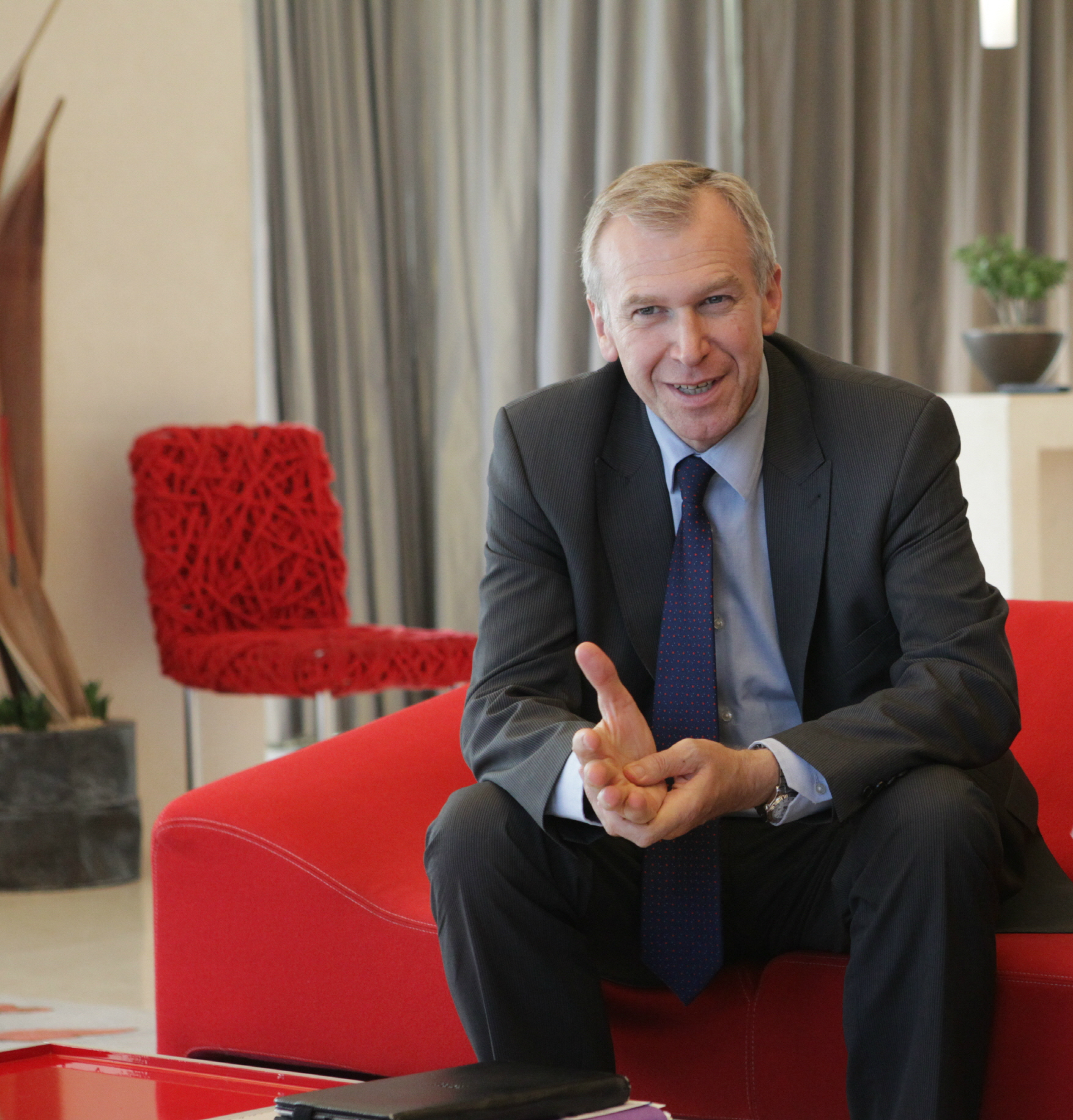 The Role of the
Secretary-General

The head of International IDEA provides strategic leadership for the organization.

Our organization has four former secretaries-general who upheld the mandate to fill the knowledge gap in the international and development community.